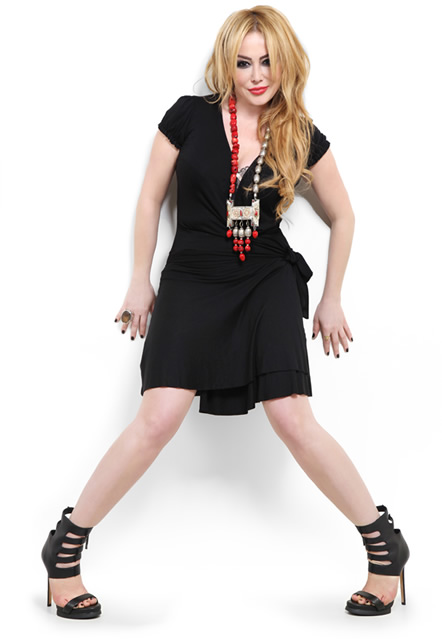 Eclipse of the mind during times of Covid-19

Being a foreign correspondent nowadays I am following the World media much more and closely than ever. As a result...

There are heroes in life. Some of them are visible and others don’t put wings on or allow to be...

Digital money, digital life, digital rise. Was that what we had been looking for/expecting?

A parcel arrived or we had been to shopping and returned home. It is vital to remember that we are...

You stay at home, we come to you

Confusion about tuning up to new age… The time we are getting through is affecting all humanity, young and old...

Gaur Goapl Das Talks to Aysegul Ekinci on being happy

Journalist,Engineer and Quantum Technologies Therapist Aysegul Ekinci talks to Guru Gaur Gopal Das, one of the most interesting monks of...

Thinking From the Heart Era

Stay Strong Keep Safe Be Empathetic Connect with the PLANET The globe is in the midst of a viral health...

Actress Octavia Spencer met Aysegul Ekinci prior to the 84th Academy Awards Ceremony, where she took the ‘Best Supporting Actress...

Tate Taylor ‘ I was born to make this movie’ Tate Taylor talks exclusively to Aysegul Ekinci Director of The...

Gaur Goapl Das Talks to Aysegul Ekinci on being happy

Journalist,Engineer and Quantum Technologies Therapist Aysegul Ekinci talks to Guru Gaur Gopal Das, one of the most interesting monks of...

In Dubai, waiting for Benazir Bhutto

Ayşegül Ekinci, one of the most important international representatives of the Turkish press, is one of the rare journalists who has interviewed more than two thousand internationally renowned figures, each one a brand of his/her own in politics, science, sports, business and popular culture, including Hollywood stars. Ayşegül Ekinci first made a name for herself with exclusive news reporting from the Guantanamo Military Base in Cuba in 2002 and went on to serve as the London representative of national media outlets such as Hürriyet daily and CNNTÜRK and Kanal D TV stations while she was based in London. Ekinci also wrote for the digital platforms of Hürriyet daily, CNNTÜRK and Kanal D News as well as a column in Kelebek, the popular supplement of Hürriyet daily.

Ayşegül Ekinci gained international recognition with her reporting and interviews with world-renowned figures, which were featured in printed / visual / digital media.

Great tastes from all over the world

Trends that will interest you